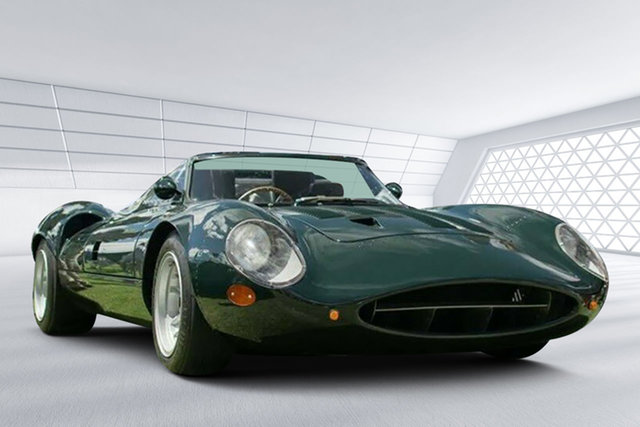 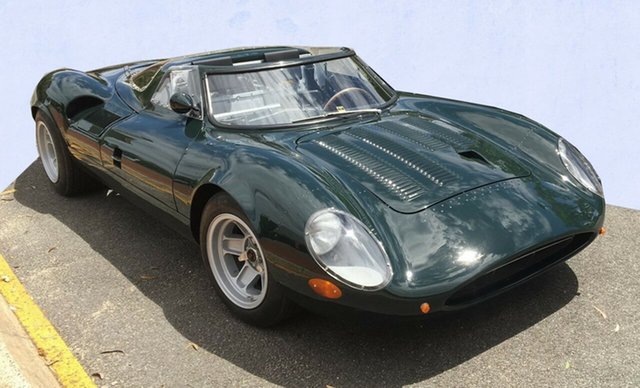 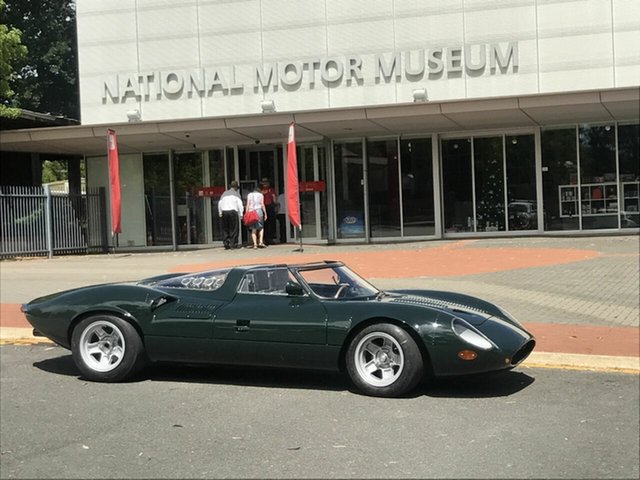 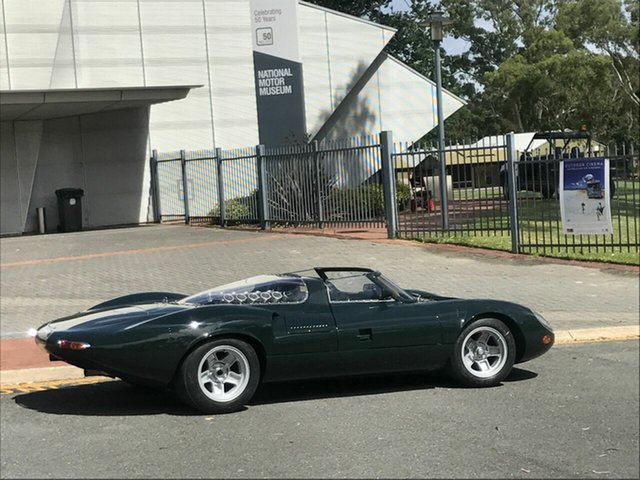 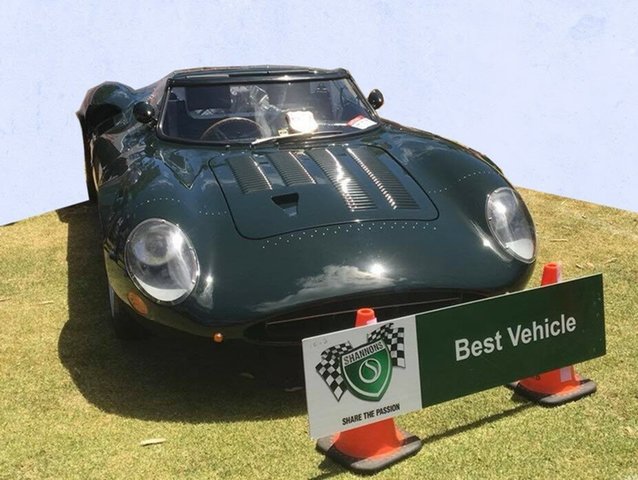 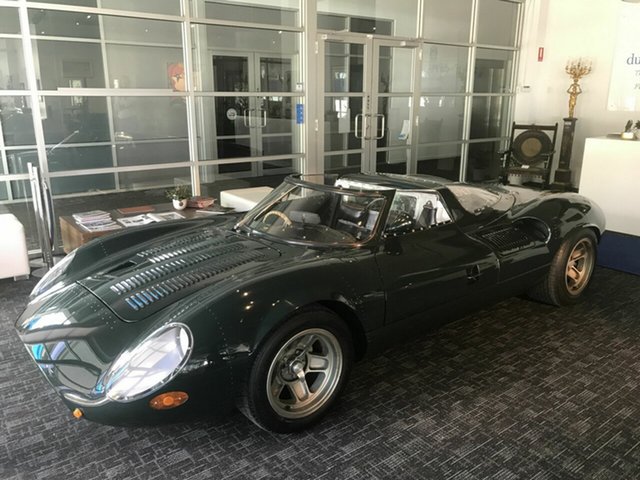 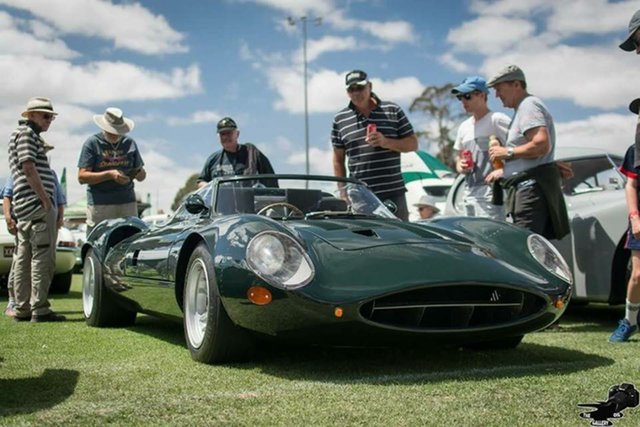 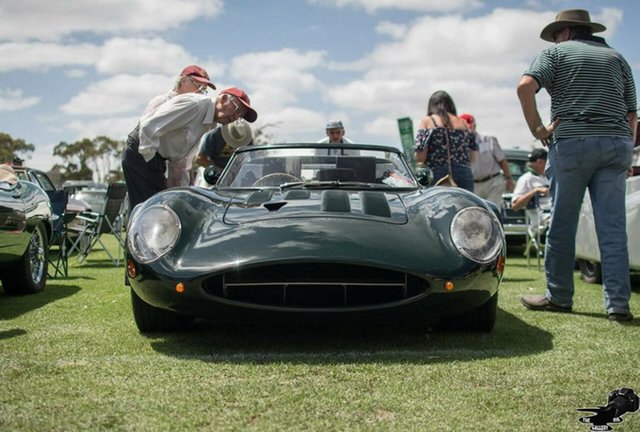 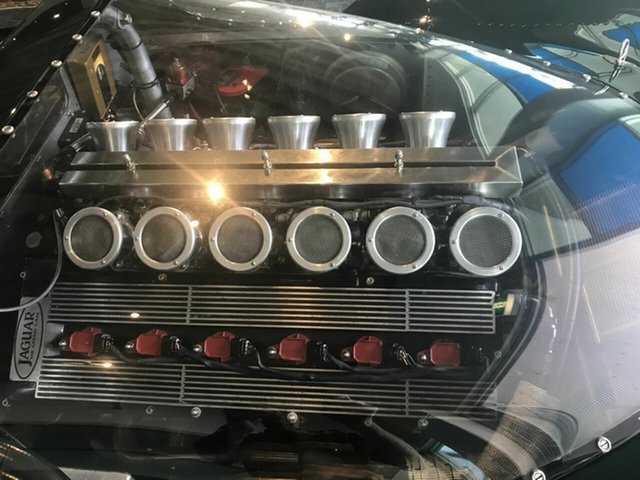 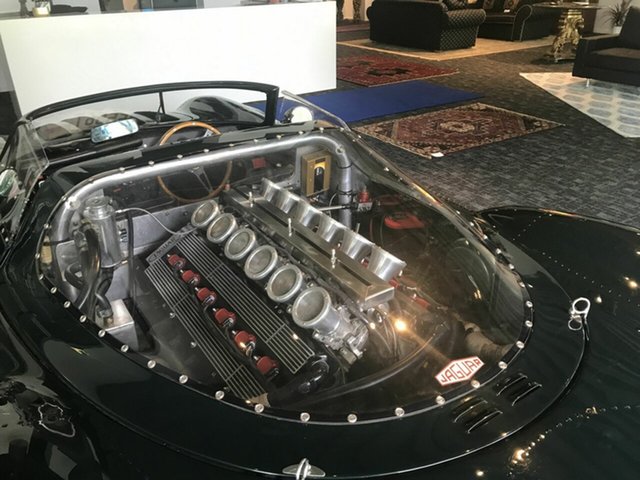 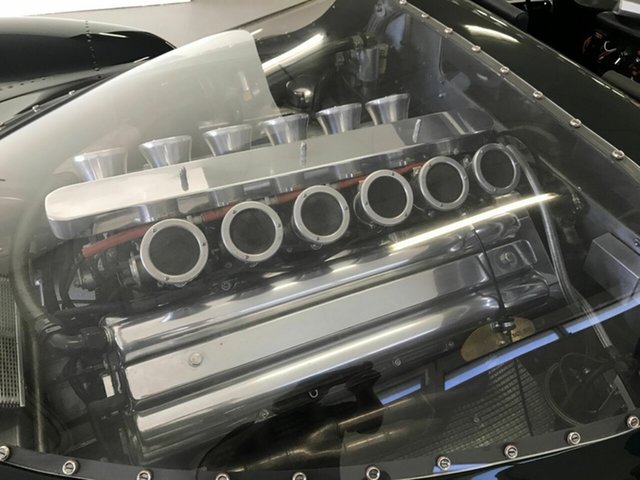 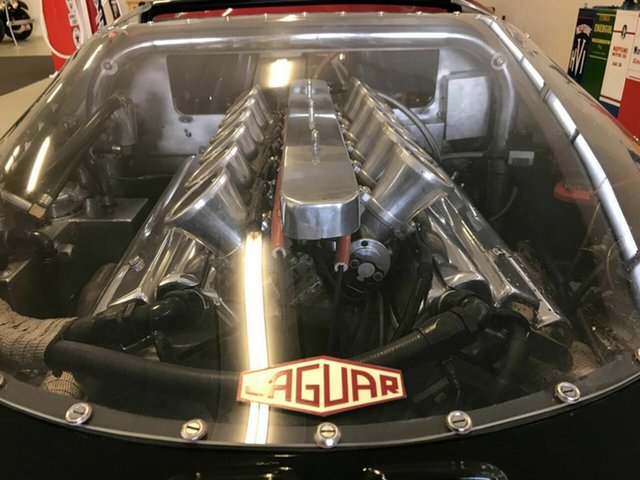 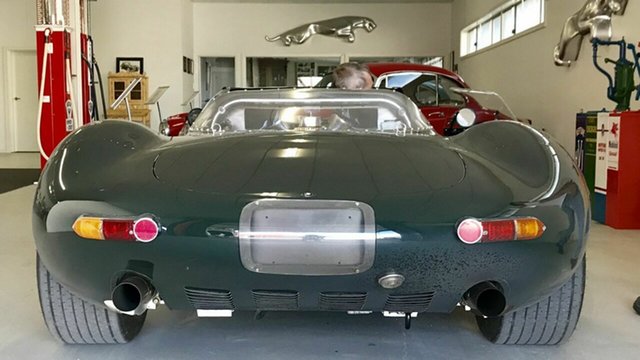 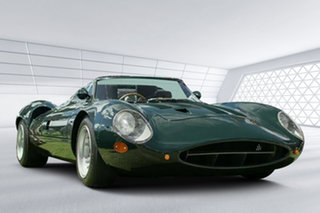 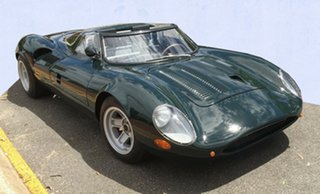 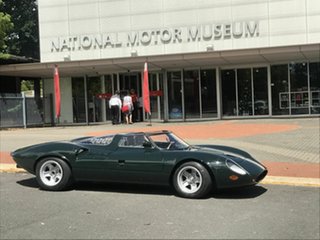 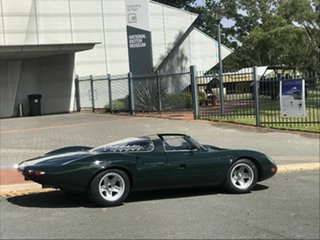 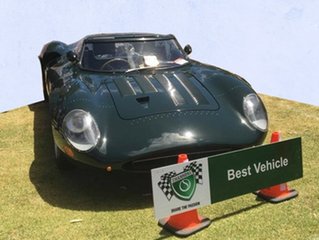 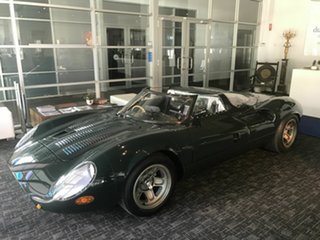 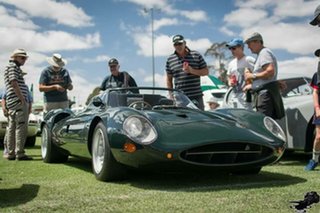 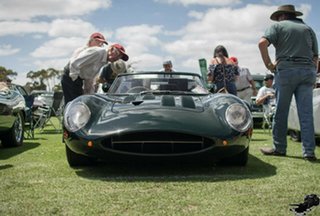 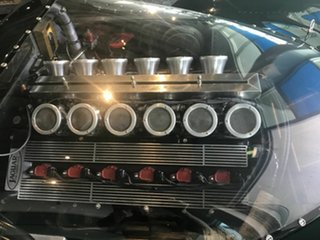 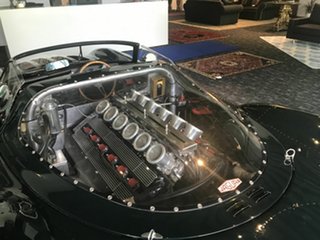 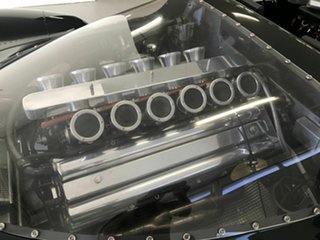 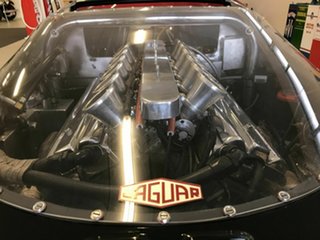 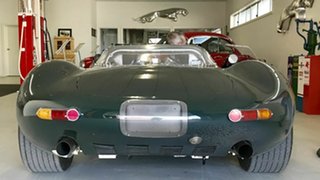 *** We are open for business by appointment***
*** Please phone first to make sure someone is here to help you with your enquiry***
One of very few Jaguar XJ13 Replicas in the world, (5 speed manual) of the "One and Only", which resides in a Museum in the UK. Built using Jaguar's original plans (supplied by Jaguar) by John Wilson (Vehicle Engineer in the Canberra/Sydney region) and first road registered in the ACT in 1986. Not so much a replication but a re-creation of the original, even down to the identical wheels (the only set surviving from the original casting). The body panels use the identical grade of alloy rivets used in the building of the Concorde (which were also used in the original XJ13) It also uses the identical glass for the screens, plexiglas side and rear, and the V12 engine features four camshafts, as in the original, plus the ZF Transaxle gearbox is mounted upside down (as was the original). Brakes and suspension are also Jaguar. Has been Dyno Tuned and measured at 700HP at the flywheel!! Recently track tested at the all new Tailem Bend SA race track and surpassed all expectations.
Recently won Best Vehicle out of 900 at the All British Day in Adelaide ( Feb 2018), and was voted Joint Winner of the recent National Jaguar Rally at Birdwood National Motor Museum, SA, April 2018. Norman Dewis drove this car in July 2004 and commented on how close it drove to the original. ( Photos of him in and with the car included).
It has been involved in many events including Targa Tasmania, The Dutton Rally, Geelong to Adelaide Rally, 1990 Aust F1 Grand Prix, 2012 Melbourne F1 Grand prix, Classic Adelaide Rally (twice), the Shannons Classic Car Demonstration, The Pebble Beach rally and numerous North American Jaguar meets.
This Re-creation in our opinion, totally eclipses all previous XJ13 replicas offered for sale, and given that it was 15 years in the making, with around $200k U.S. reportedly spent on the engine alone - and can be road registered - make this car another "One and Only"!